5 Classic Cars to Catch Your Eye

If I said we live in a futuristic society, would you believe it? True, we don’t have the same technology that you might see from the Jetson family, and we certainly haven’t grown to become the exact version of the future given in Back to the Future , but I firmly believe there’s still room to make the argument. Want evidence? Compare computers today to what they were 20 years ago, or televisions for that matter, and see how forward-reaching our gadgets and gizmos can be.

But for all of those future-thinking details, we’re a society that keeps the past in our focus as well since some aspects of life from prior decades just aren’t easy to shake. Book stores still sell works from classical authors, classic rock still plays on the radio, and movies from years past are still embraced. When something is classy and spot-on, years can’t taint it enough to make it irrelevant, and that keeps us clinging to things that would logically be outdated under different circumstances. 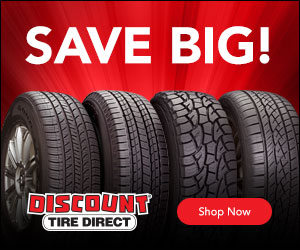 This notion could be the reason why classic cars hold such popularity among people in these modern times, so much that car enthusiasts could choose to drive one of these older vehicles over a new one. These nostalgic pieces of driving machinery can be sturdy, reliable, and beautiful enough to make them good choices over vehicles you can literally put the first mile on, and they can provide transportation that turns heads more easily than a newer, run-of-the-mill sedan.

It’s quite a vision, overall, to drive down the road in an awe-striking, classic car with classic rock blaring out of your windows, and there are plenty of classic vehicles to choose from in order to start making that vision a reality. If you’re in the market for one of them, how about starting with these five options from the 1950’s and 1960’s?

If any car on this list embodies the diner, Rock-&-Roll, poodle-skirt-feel of the 1950’s, the Bel Air fits the bill! The sharp ridges near the taillights and headlights only begin the visual reflection of the changing time period, like the sharp points are mirroring the rough boundaries of the decade that gave us Rock & Roll. Still, even with that bit of rebellion represented in the style, the Bel Air manages to show a sleekness that would be fitting for a family car with its roomy interior and the poised external design of its roof. It seems then that this car can double in purpose for a young adult enjoying life and growing up, and a parent ushering their children to the movie theater.

The drastic combination of colors in a number of these vehicles is yet another reason as to why they stand out so much, given the common look of bright blue, red, or pink paired off with a vivid white. Again, it’s an embodiment of the rebellious world of new Rock & Roll, and it’s an appearance that’s bound to gain notice from other drivers on the road. If you love the 1950’s, few cars should be as high on your possible classic list as this one!

Before we move on from 1955, let’s take a look at one more car that brought similar elements of rebellion and multi-use into the equation: The Chrysler Imperial. Contrary to the Bel Air though, this one trades sharp headlights for a more rounded appearance, one that offers a sleek, sophisticated design that’s hard to find an equal to among its 1950’s competition. Like the Bel Air, the color combination could be a pairing of a defined hue and a white offset, and with a two-door design, the Imperial would be suitable for a young adult with a youthful lifestyle.

If you go with a four-door design and choose a solid color throughout, the car transforms into what could be claimed as a luxurious-looking family car—and what could honestly be the best-looking car overall on this list. Whether you want to experience youth or care for your family then, the Imperial could be the right choice for you. In fact, given its beauty, this is definitely one of the top classic cars to consider. 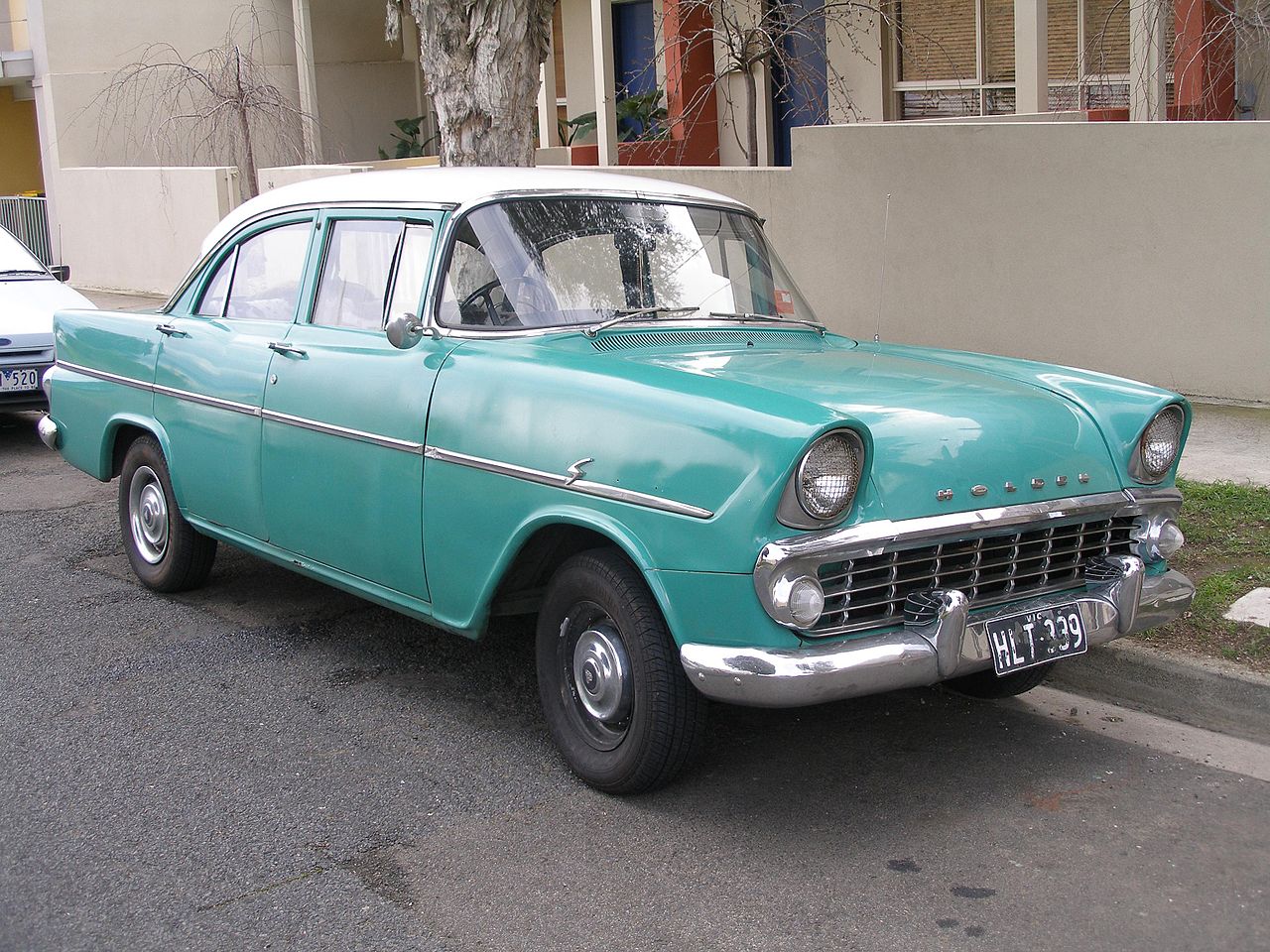 Let’s turn to the 1960s, shall we? This car was clearly a stepping stone between the 1950’s and the 1960’s in that it comes with the smoother appearance of the 50’s exterior, but with a tamer approach. The sharpened taillights of the Bel Air seem to have been calmed, and the almost bubbled look of the Imperial has been traded for the simpler, more rigid form of the common classics of the later 60’s—two of which we’ll get to soon! Truthfully, the Holden EK could arguably be labeled a car that looks like a Bel Air from the windows up, and a reflection of what the 60’s would be from the hood down.

Not only then are you getting a car that’s noteworthy in appearance, but it’s almost like driving a piece of history, like the bridge that connects one decade to the next. Given that combination, the Holden EK should not be overlooked as a classic option, but there’s one catch! This car was Australian, so it might be rare (and hard to drive with the left-side steering wheel) in the U.S.! Still, the blend of designs merits a place on this anyway! 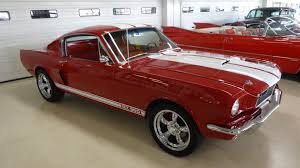 Mustangs have a reputation for being popular and a little rebellious, so it’s no surprise that one representative of that style made this list! While the general body of the Mustang in modern years does reflect a similar look as the ones of old, giving cohesion to its appearance throughout its years of existence, the older Mustangs express a certain quality of simple strength and boldness that the newer versions just can’t hold a candle to.

This particular Mustang—the Fastback—is a perfect example of that concept. On the outside, the more rigid shape that’s showcased in its sterner hood and the sliced appearance near its trunk create a combination that’s eye-catching and strong with a simple, basic design. On the inside, the same idea of basic, but sharp, is mirrored through the same slashing design and strong color pairings. There are few words available that can sufficiently explain the beauty of the 1965 Fastback, and that limited ability is because the design is so simple. It’s basic, but strong, and those two concepts are exactly what make this a classic car worth your attention. 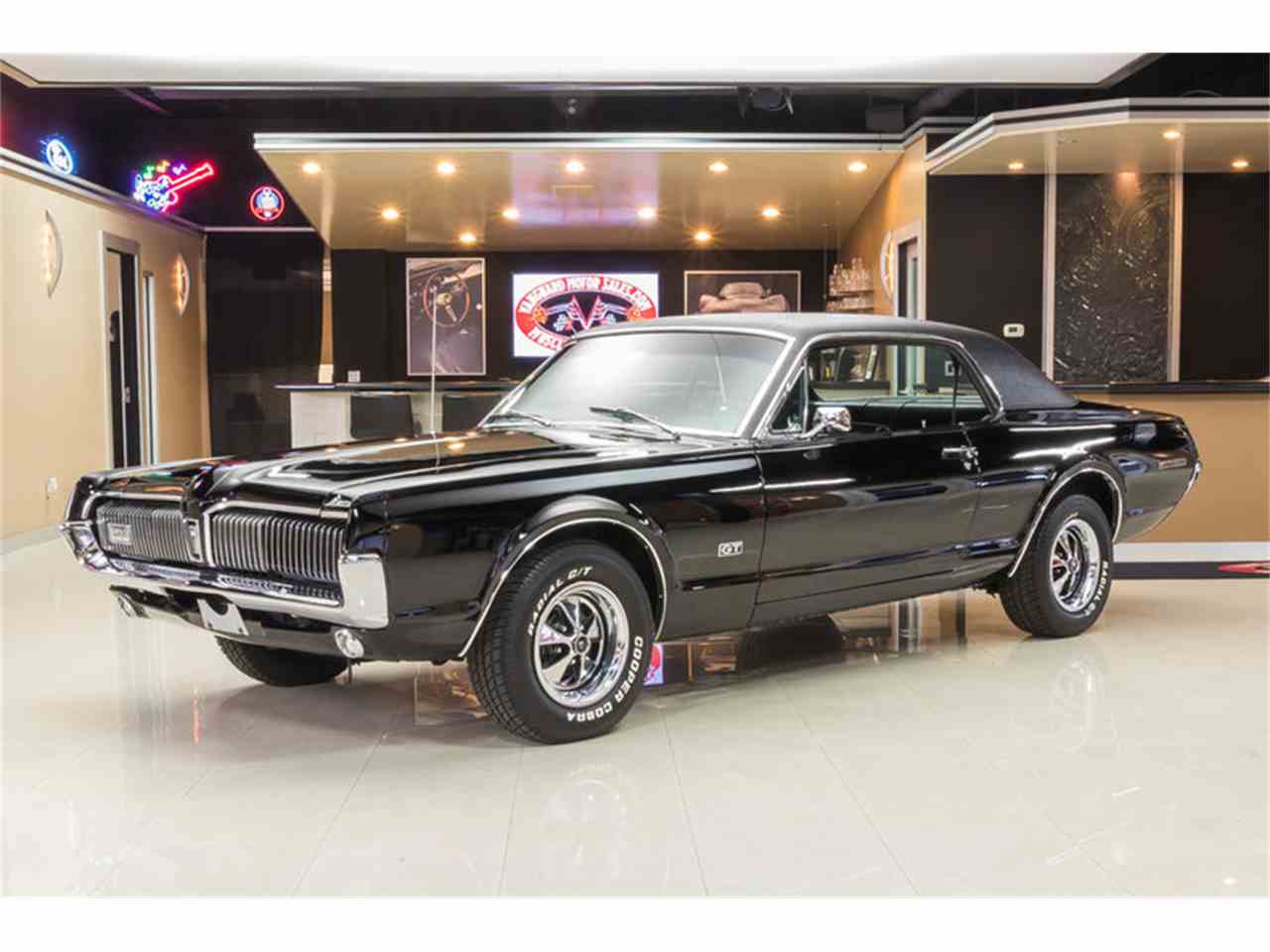 Staying in the 1960s, this classic car is another example of a simple, basic design doing wonders in forming a car that looks strong without losing too many aesthetic points in comparison to other vehicles. The 67 Cougar actually embodies this idea more fully than the Fastback because there’s very little in the way of design and variation to comment on. It’s a rigid structure for the exterior with minimal elements to fancy up the appearance, and the interior is made of items and structures that are just as basic in design and appearance.

Once again though, that look of strength from basic elements works well since the product of the blend is a sophisticated-looking car that has stood the test of time. There was no need to embellish the design in the 60’s when it was created, and there’s no need to embellish it now with paint designs or accessories. Just buy, and go driving!

With any of these classic cars, you can drive in a retro style that merits attention and helps you keep a tight hold on decades past. Take your pick—or find a different one—and then grab your classic rock to go for a long, highway drive!