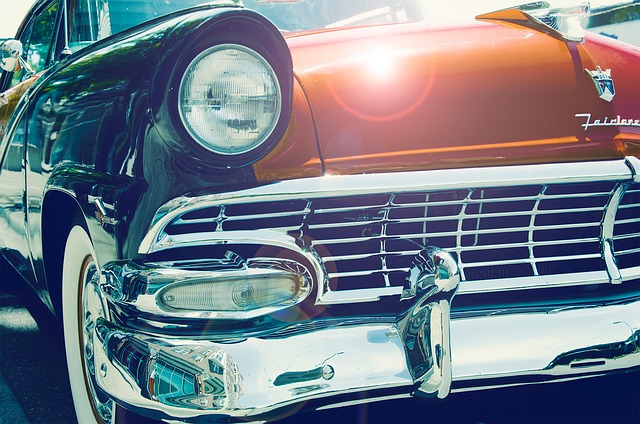 If you need a car to get around in and aren’t fussed about that ‘new smell’, then buying a used car is more than likely the smart choice.

While new cars are exciting, the reality is that they are highly expensive and often without any practical advantages over second hand alternatives. Simply driving a car off the show room causes its value to plummet and this creates some great opportunities if you know how to find them.

At the same time though, buying used cars can also be risky. This means you’ll be driving a car that someone else has chosen to get rid of for one reason or another and that have a history you don’t know about. If you’re not careful you can end up with a car prone to breaking down, or you can even be swindled by an unethical salesman.

To ensure that doesn’t happen, consider the things to look out for below.

The first thing to look at is the age of the car, which right away will have a big impact on how it performs. If a vehicle is only a year old then it will perform practically as new in most cases. Check the registration to find this out as well as the documentation.

Be wary though of cars that are very new. In this case, the question you need to ask is why the user would opt to get rid of them, which brings us to the next point. 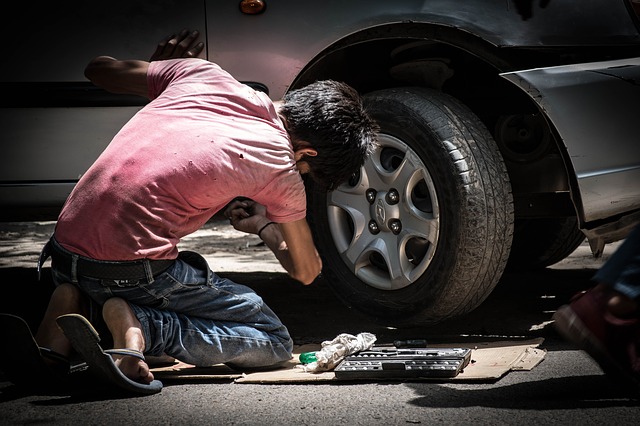 Looking at a car’s service history will tell you how it has performed in past MOT's as well as what other work has been done to it. If a car is up for sale after a short period of time, then you may find that it’s because it has already had a lot of failures. When looking at the service history, consider how often it has been taken in, as well as which kinds of jobs were carried out. Were these minor problems or serious faults? Does the history indicate previous owners who took care of their vehicles? 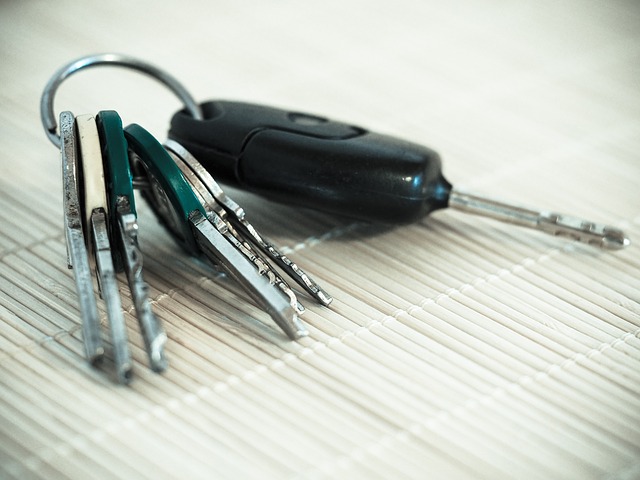 You should also consider the previous owners of the car. You can find this out by looking at the vehicle registration documents.

Looking at previous owners can tell you a few things. For starters, it can give some indication as to how the car may have been treated. At the same time, it means you’ll be able to see if the car has been passed around between owners. This might just be bad luck but more often than not it suggests that the vehicle is something of a ‘problem car’. If your car stayed happily with its last owner for a couple of years, that suggests it’s reliable and functional.

If you’re a little unsure about the previous owners, then this is something you can always ask: ‘why did the last owner choose to get rid of it’? Just as with buying a house, the response to this question can be illuminating.

Check the Tax and MOT 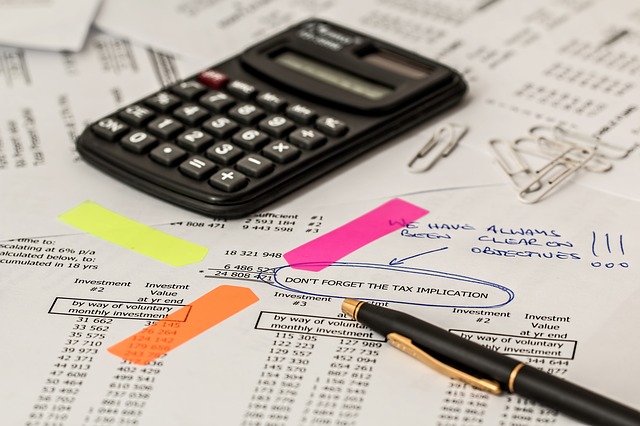 While looking at the documents for the car, take a look at the tax and MOT. Are they coming up for renewal? Or have they already been paid?

This is also a good time to consider private sales vs garages/dealerships. Of course a car that is being sold privately will often be cheaper than buying through a dealer because the seller doesn’t have as many overheads and isn’t trying to make a profit. This way you cut out the ‘middle man’ but you also lose some of the guarantee.

Buying directly from previous owners is fine then but as long as you insist on seeing the documentation and as long as you spend some time speaking with them and trying to get an idea of their character. Buying anything privately will always be a risk but your gut can tell you a lot about someone’s trustworthiness. 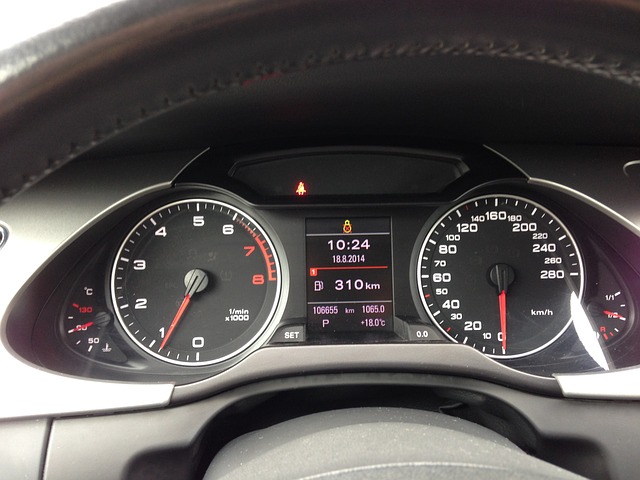 The age and owners of a car will tell you only so much about its current condition and actually more important is its mileage. If a car is 10 years old but has barely been driven, then it will actually perform like a ‘younger’ car than one that has done hundreds of thousands of miles in a shorter amount of time. 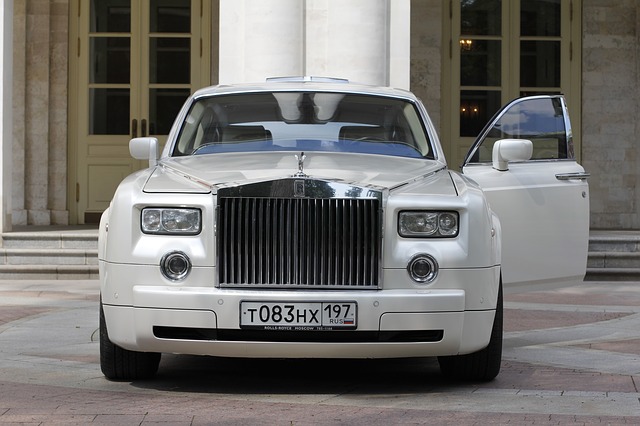 Another point to bear in mind is that some makes and models of car are better known for their durability and longevity. Looking at reviews online is a good way to get an idea as to the resilience of the particular vehicle you’re considering buying. 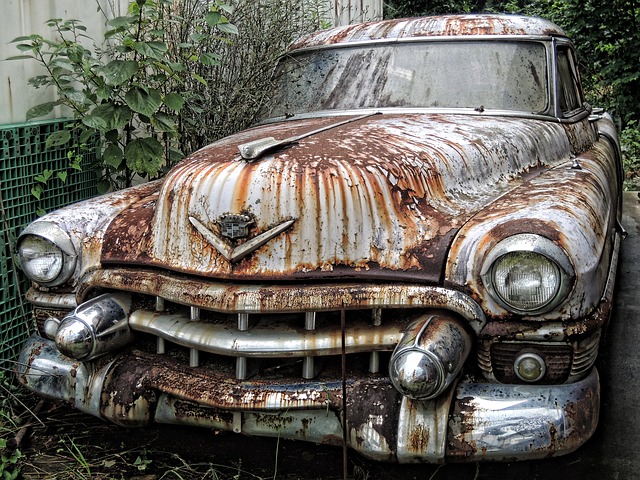 Collecting all this information from the dashboard, documents and seller can help to paint a good picture of the car you’ll be buying but none of this compares with a straightforward physical check of the car in person.

We mentioned earlier that you had to be careful of sellers altering the mileage (called ‘clocking’). Looking at the car in person is the best way to suss this out: does the car look like it completed that number of miles? Also useful is to check that the numbers on the odometer line up properly.

Other important checks to make include the tread in the tires, the health of the windshields, the suspension and the condition of the interior. Most important of all though, is to ensure that there is no rust on the body of the car. While other problems can be rectified with relative ease, a rusty body is a clear sign that a car is dying.

Don’t just look at the car either – take it for a spin. This is the best way to get a feel for the car and to ensure it’s functioning as it should.