When it comes to cars, technology – as is often the case –can be seen as something of a doubled-edged sword.

On the one hand, the additional features and enhancements that complex electronics bring to our automobiles have helped to improve safety, to make our cars more enjoyable to drive and generally improve the all-round driving experience.

But at the same time, this technology also has its draw-backs. Built-in GPS has security issues attached for example, while at the same time also making us somewhat reliant on our tech in many cases simply to get around.

Beyond this though, complex electronics make it considerably harder to repair cars when they break down – and they create more problems that can go wrong. 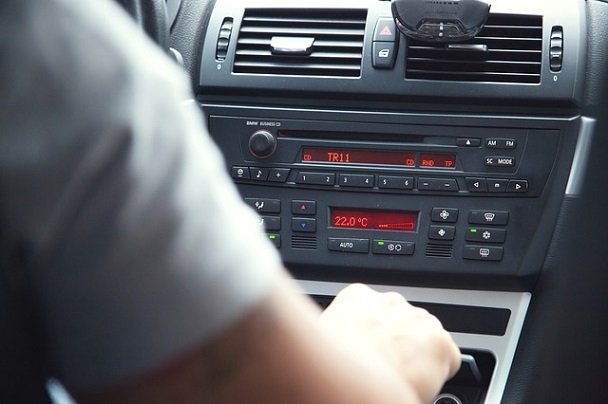 So what might we consider an example of a car with ‘complex electronics’? One example would be cars with self-parking capabilities. These days, it’s possible to get a car to carry out a parallel park maneuver entirely on its own with no human input necessary.

This requires a huge amount of complex electronics in order to work. First the image of the parking space has to be captured by a built in camera in high resolution. From there, the car then uses very complex video analysis software in order to identify where the pavement is, where other cars are in relation and what the best angle is to approach the parking space.

From there, further algorithms need to kick in to work out the correct speed, when to break and more. This is combined with information from proximity sensors and the information is then sent to the motor, gear box and steering via an ‘ECU’ (Engine Control Unit) to ensure everything goes to plan. This is incredibly complex.

The same can be said for on-board hands-free systems, as well as automatic breaking and a plethora of other high-end specs and features. 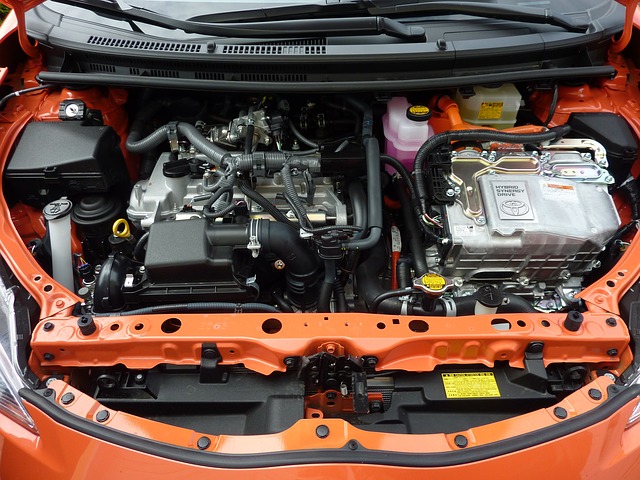 Why is this a problem? Simply because it makes repairing those cars when something goes wrong incredibly difficult. To repair an automatic breaking system in a car doesn’t just require an understanding of mechanics, it requires specific parts as well as a knowledge of how the underlying code works.

If you take your car into the garage then because it’s no longer picking up your phone, there’s a good chance that they simply won’t be able to help – that your only option will be to go directly the manufacturer.As you can imagine, this is not only more expensive but also far less convenient. A mechanic would help you but in all likelihood the type of technology being used will be something they’re not familiar with unless they have had additional training. And even if they did understand the problem, they may not be able to acquire the parts.

That’s what happens if your Bluetooth kicks the bucket. If your self-parking starts playing up though then things become more complex still. It may even be legally problematic for your local mechanic to try and repair your vehicle under these circumstances.

Right now, automobile manufacturers are supporting provisions in copyright laws aimed at prohibiting home mechanics and even owners from repairing or modifying their own cars. The manufacturers and their lobbying organization state that ‘cars are now too complex and dangerous for consumers and third parties to handle’ making it ‘legally problematic’.

These provisions are possible due to a section of the Digital Millennium Copyright Act. When this act was first drawn up in 1998, it wasn’t thought that it would be applicable to cars or other vehicles. However,in an age where cars are practically giant mobile computers, the law may well apply. The argument is that anything that affects the ECU could compromise safety on the road. If you were to attempt to make repairs to an ECU causing a fault, it could not only lead to an accident but also reflect badly on the brand that manufactures the car. 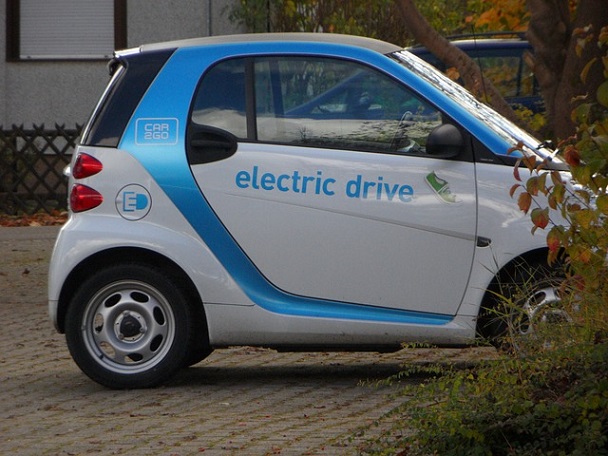 While future copyright issues may not apply, increased repair costs also remain one of the main barriers when it comes to electric vehicles.

If you buy an electric car, the argument is that you will save money by using a renewable fuel source. If we ignore the issues surrounding the availability of charging stations though, there are also the inherent problems involved with any electric battery. The simple fact of the matter is that this technology is alien to many mechanics, meaning you’ll need to travel further afield in order to find someone to make the repairs if anything goes wrong – and probably pay a premium on top of that.

This also needs to be considered alongside the fact that rechargeable batteries will eventually stop holding their charge. This means they will need to be replaced every few years, incurring significant expense and ensuring the need for a trained professional to handle the process. 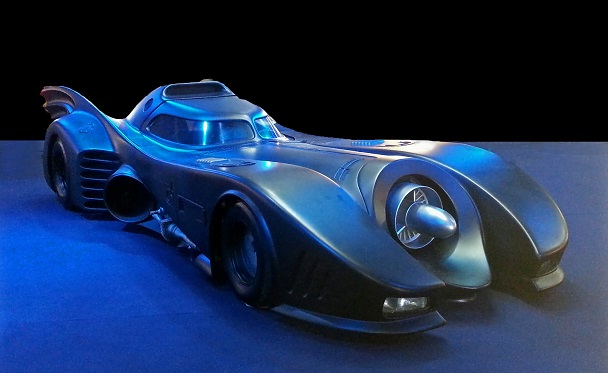 All this is raising some new and interesting questions for the automobile industry as a whole. Cars are becoming increasingly more complex and while they may seem advanced now, this is only going to increase exponentially going forward. Soon we’ll see cars that are completely self-driving, that have complex voice commands and HUDs (Heads Up Displays)built right into the windshields. Eventually this will be the norm and mechanics and garages will either need to adapt or die out.

What to do for Now?

This is a long way off for now however. For the immediate future this is a problem that only affects certain aspects of certain vehicles.What’s more, any problems with ECUs are likely to be software based for the most part.

But when buying cars now and in the coming years, just consider the potential drawbacks of all those extra features. Are you happy to go directly to the manufacturer for all future repairs? Are you confident to rely on a piece of technology that the majority of mechanics don’t understand?